Rethinking the Death Star: A Sustainable Approach to the Universe 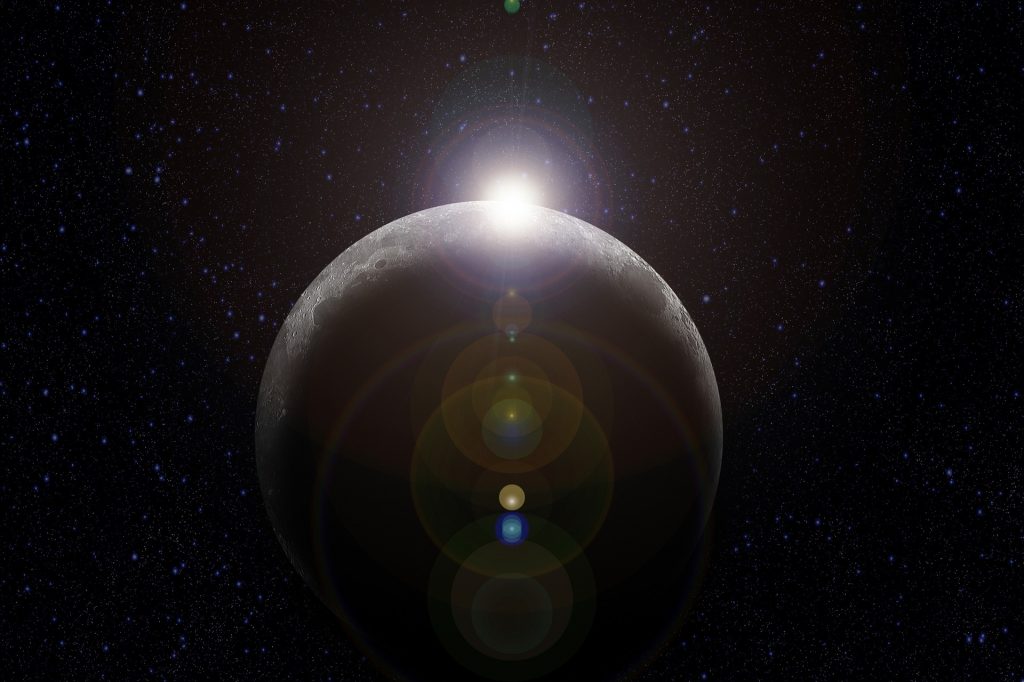 In response to the humorous petition for the U.S. government to begin construction on the third Death Star, White House Budget Manager Paul Shawcross replied, “Why would we spend countless taxpayer dollars on a Death Star with a fundamental flaw that can be explolited by a one-man starship?”

In this season of political rhetoric, it’s a relief to find that we as Americans can all agree on something.

Politics aside and as sustainability obsessed as we are, it got us scratching our heads, was the second Death Star destined to fail?

If the Empire had used today’s sustainable practices to boost production, reduce costs, and make the best use of the available materials, perhaps the Death Star would have been completed on schedule, and if it had been fully operational, would the Rebel Alliance have been able to destroy it?

However, this is the Galactic Empire we’re talking about—it has dominion over thousands of planets and trillions of people under its control.  Even while waging a war with the Rebel Alliance, there were plenty of sources for the raw materials.

So the real question is, why were there problems with the supply chains?

Well, consider that a sizeable portion of the Empire’s resources were sunk in finishing the Death Star.  While it would be logical to assume that, for a project of such importance and magnitude, they would make the acquisition of materials a priority, the fact remains that such a project was a huge drain on the Empire’s resources, considering they also maintained a huge military force.

The time factor is important to think about, too.  The first Death Star took 22 years to finish; the second was scheduled to be finished in 4–5 years. Despite considerations that the Empire wasn’t starting from scratch with design and R&D, the obvious obstacle was the increase in size in addition to drastically reducing the project schedule would have put a massive strain on all involved.

While we hope most of you don’t have to worry about being force choked on the job if you are unable to meet deadlines, unrealistic timelines are nonetheless a real problem.  While challenging deadlines may encourage employees to rise to the occasion, inversely, unrealistic deadlines will intimidate them and squash their creativity, removing their sense of value.

People: The Most Valuable Resource

Although, Moff Jerjarrod worked exhaustively on the Death Star, daily poring over its plans and wading through a sea of endless paperwork.  Nevertheless, he was threatened with death if the Death Star was not completed on time.

Talk about a dead-line!

Which leads us to another issue in which Moff Jerjarrod faced difficulty.  A shortage of workers.  While droids performed the majority of the building, it was still necessary for people to both oversee and repair said droids.  The Empire being a militaristic force, it’s possible that the majority of its able citizens were drafted into the Imperial Military, so we can assume available laborers and craftsmen were few.  The Empire had to maintain a strong military presence in order to control its citizens.

The use of fear as a motivator and method of domination was a core principle in the Empire, thanks to a prior Grand Moff, Wilhuff Tarkin.  The problem was, as evidenced by many dictatorships, fear can bring order and discipline—to a point—but there is no love lost between ruler and subjects, and that can lead to downfall as surely as poor planning skills and project management. Check out workerscompensationattorneysacramento.net.

In short, members of the Empire had no real stake in its future; all they had to look forward to was a violent death if they failed their Emperor.  Clearly, the Empire did not buy into the idea that “a person that who feels appreciated will always do more than what is expected.”

If the triple bottom line had been implemented, and if the people were encouraged to take an active part in development and were made to feel part of the bigger picture, who knows how far the Empire could have gone?  Alas, the Empire’s disregard for people shorted them in an area they really could not afford.  People who are not valued will not produce value.  But what else would you expect from one of the greatest institutions of galactic evil?

Learning from the Past

In addition to its other problems, the Empire seemed to have forgotten that, ultimately, simpler is better.  The terminal fault of the first Death Star, the vulnerable thermal exhaust vent, was reconfigured in the second Death Star.  Instead of one larger vent, there were numerous tiny ones that were heavily armored and could close to avoid any projectiles.  However, the problem was not merely the exhaust vents, but the Empire’s inability to learn from past mistakes.

The loss of the first Death Star was an unprecedented disaster.  The loss of the second one was foolishness on the part of the Empire.  The Rebel Alliance succeeded in destroying the fully operational Death Star, which was capable of movement and complete defense.  Even if its planet-destroying laser could only fire every 24 hours, it had a multitude of other weapons.

The simple truth is that building a second Death Star was a terrible move for the Empire.  If a fully operational one couldn’t survive its first space skirmish, what chance did an incomplete Death Star stand?  It was a black hole, sucking up resources and manpower that could have been allocated for more productive ventures.

Sometimes, the projects that seem promising turn into dead ends, and must be scrapped.  It takes wisdom to make such a decision, but while it can be difficult or disappointing, it’s also an opportunity to learn and grow.

While confidence is not necessarily a bad trait for a business, arrogance often leads to ruin.  Project failure is not an ideal part of business, but it can be incredibly constructive for your business and employees if you can turn it into a learning experience.  Celebrate the individuals you employ; encourage them to take ownership of their work.

May Sustainable Practices Be With You

The Empire demonstrated a lack of self-awareness that is crippling; no one seemed to realize the toll their regime took on the galaxy or, indeed, on itself and its own people.  It failed to follow many basics of running a successful venture, including sustainable practices.

Sustainability practices involve frank assessments of a business’s impact on people and the environment.  It is a struggle to better not only your business, but yourself, and encourage your people to do the same.

The Empire failed to overcome basic problems like supply chain breakdowns, budget cuts, and unrealistic deadlines because it had no contingency plan for failure.  It failed to make the most of its most precious resource -its people- because it had no value for its individuals, and it utterly failed to learn from its past mistakes and move past unsuccessful projects.

Photo Credit: “Space” by Guillaume Preat permission through C.C. by 2.0